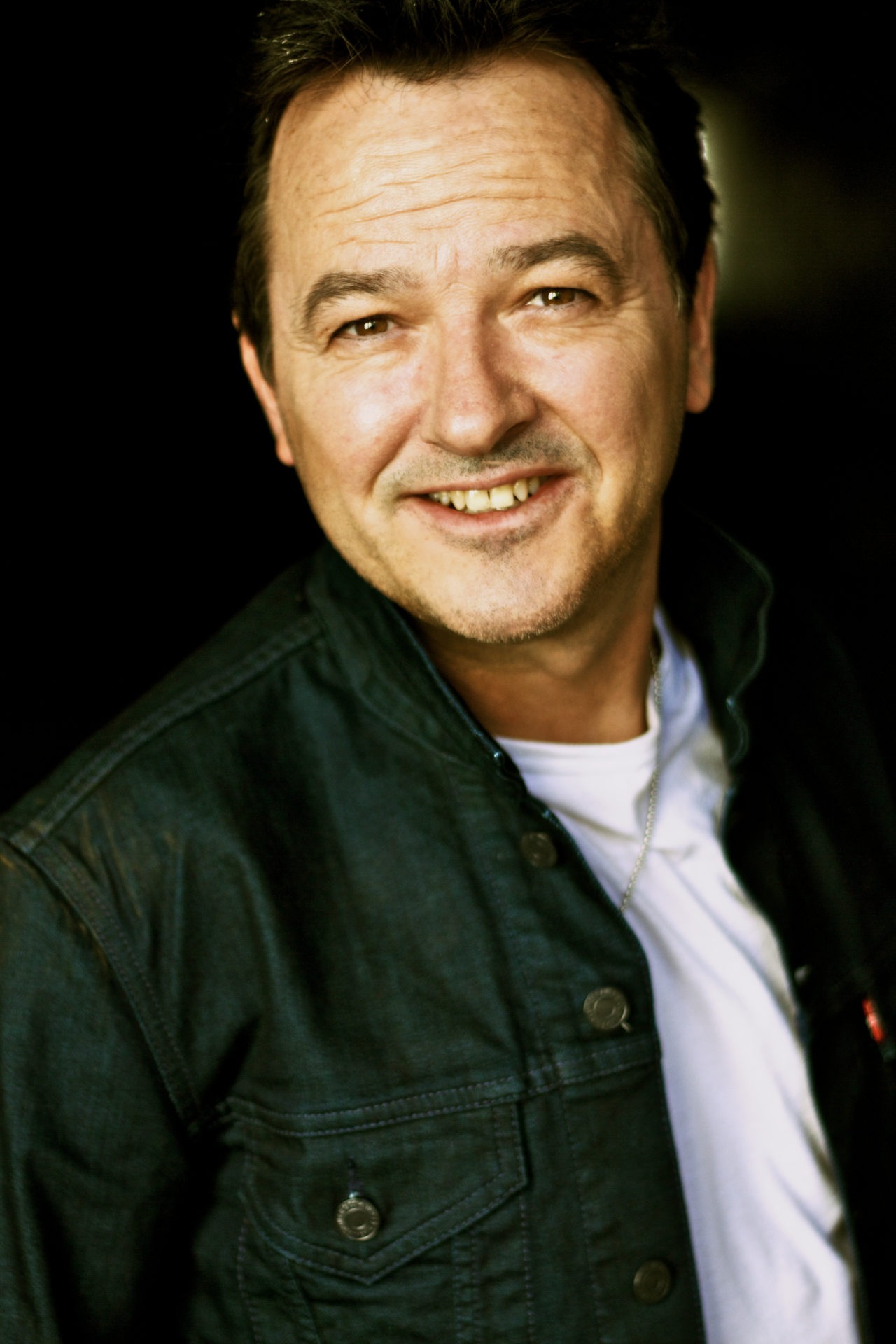 JIMMY RANKIN FROM NASHVILLE TO NOVA SCOTIA WITH NEW ALBUM, MOVING EAST BRINGS THE PARTY TO THE KITCHEN

Now this is big news. One of the true originals in Canadian music has moved from Nashville to Nova Scotia and is celebrating with music only he could make. Jimmy Rankin’s new Moving Eastis pure East Coast, a homecoming album featuring true stories, tall tales and bittersweet ballads, and the classic folk-rock sound that Rankin helped pioneer.

Just at a time when people are searching out authentic cultural voices, strong stories and well-crafted songs, Rankin has made an unapologetically East Coast folk-rock record, with a raw, unsentimental and current edge.   “I’m putting the party back in the kitchen” quips Rankin.

It’s called Moving East because that’s exactly what Jimmy’s done. He’s moved back to Nova Scotia after seven years living and working in Nashville. Hooking up with fellow Nova Scotian Joel Plaskett as producer, he’s made an album appealing to young and old alike, with songs running the gamut from gritty pub tunes to soulful ballads all featuring great storytelling, and fine song-writing.

One of the most famed Canadian songwriters, Jimmy Rankin wrote such classic Rankin hits as “North Country,” “You Feel The Same Way Too,” and the Juno winning single “Fare The Well Love,” voted the #1 East Coast song of all time by CBC listeners across Canada. His own hits include “Followed Her Around,” “Morning Bound Train,” and “Cool Car.” Jimmy’s the guy who wrote “Mull River Shuffle” a Cape Breton anthem with an all-ages cult following, jamming dance floors and mosh pits at parties, weddings and raves as the last big song of the night.

Says Rankin “With Moving East, I was trying to distil the fabric of Maritime culture into a musical collection replete with life’s highs and lows, and breathe life into stories that capture a feeling, a moment in time, live off the floor and organic.”  It’s an album full of classic Cape Breton storytelling, unashamedly celebrating his moving back, and making the music he loves. Now that’s a homecoming.