Don’t miss any of the amazing performers who will be hitting the Summer Fest Stage August 20th and 21st, 2021!

See the vendors listed below for a great variety of food options.

We have all our vendors in place and will post the remaining logos soon. 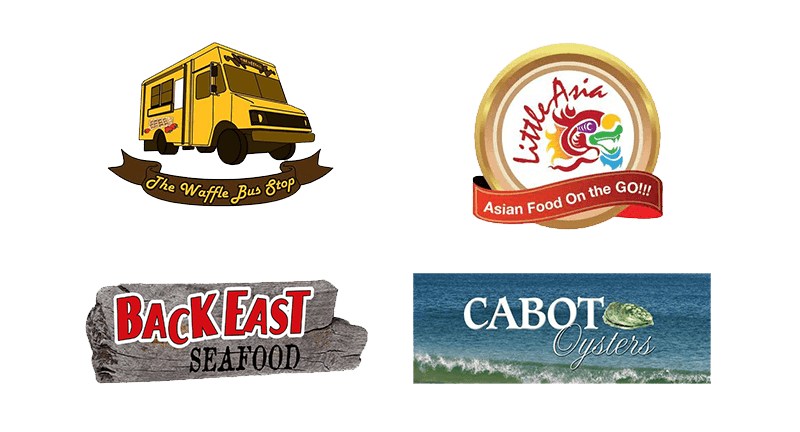 Antigonish rockers The Trews are coming home to perform Nova Scotia Summer Fest at Keppoch Mountain. With countless radio hits, ecstatic fans from Dublin to Des Moines plus multiple Eps and a pair of live albums, the group will close off Friday night with their trademark energy and musical style that has made them famous from coast to coast!

Plus, More to be Announced

2019 Canadian County Music Group of the year and 2019 Juno Award Breakthrough Artist of the Year. Top 10 hits, national tours, co-headlining performances with the biggest names in country music and the most heavily played song on Canadian country radio with “County Thunder”. Get set for some thunder when Washboard Union closes of the 2020 event on August 21rst.

One of the true originals in Canadian music has moved from Nashville to Nova Scotia and is celebrating with music only he could make. Jimmy Rankin’s new Moving East is pure East Coast, a homecoming album featuring true stories, tall tales and bittersweet ballads, and the classic folk-rock sound that Rankin helped pioneer.

April Wine band leader Myles Goodwyn is set to host the 2020 Nova Scotia Summer Fest Songwriters Showcase! Like 2019, this showcase will feature some of the best up and coming songwriters/performers from the province. As for Goodwyn’s musical compositions, they include multi-generational April Wine smash hits such as Roller, Enough is Enough, Gypsy Queen, Couldn’t Been a Lady , Tonight is a Wonderful Time as well as the title of his national best-selling book “Just Between You & Me”. Goodwyn, will take the stage to perform his April Wine classics with the Nova Scotia Summer Fest All-Star band and welcome our next generation of songwriters into the spotlight!

As an independent artist Ryan has received over 20 nominations in Canada, three Album of the Year awards in Nova Scotia, and written, produced and published music in Nashville, TN. Ryan has performed on many big stages including the Ryman Auditorium, Ernest Tubb’s Midnight Jamboree, CMA Music Festival, Music City Roots and Cavendish Beach Music Festival (PE).

Anna’s musical style and performance energy was a match made in heaven when she performed with DRUM! And she most recently landed the main fiddle lead for the Canadian leg of the Broadway production “Come From Away”.

Plus, More to be Announced