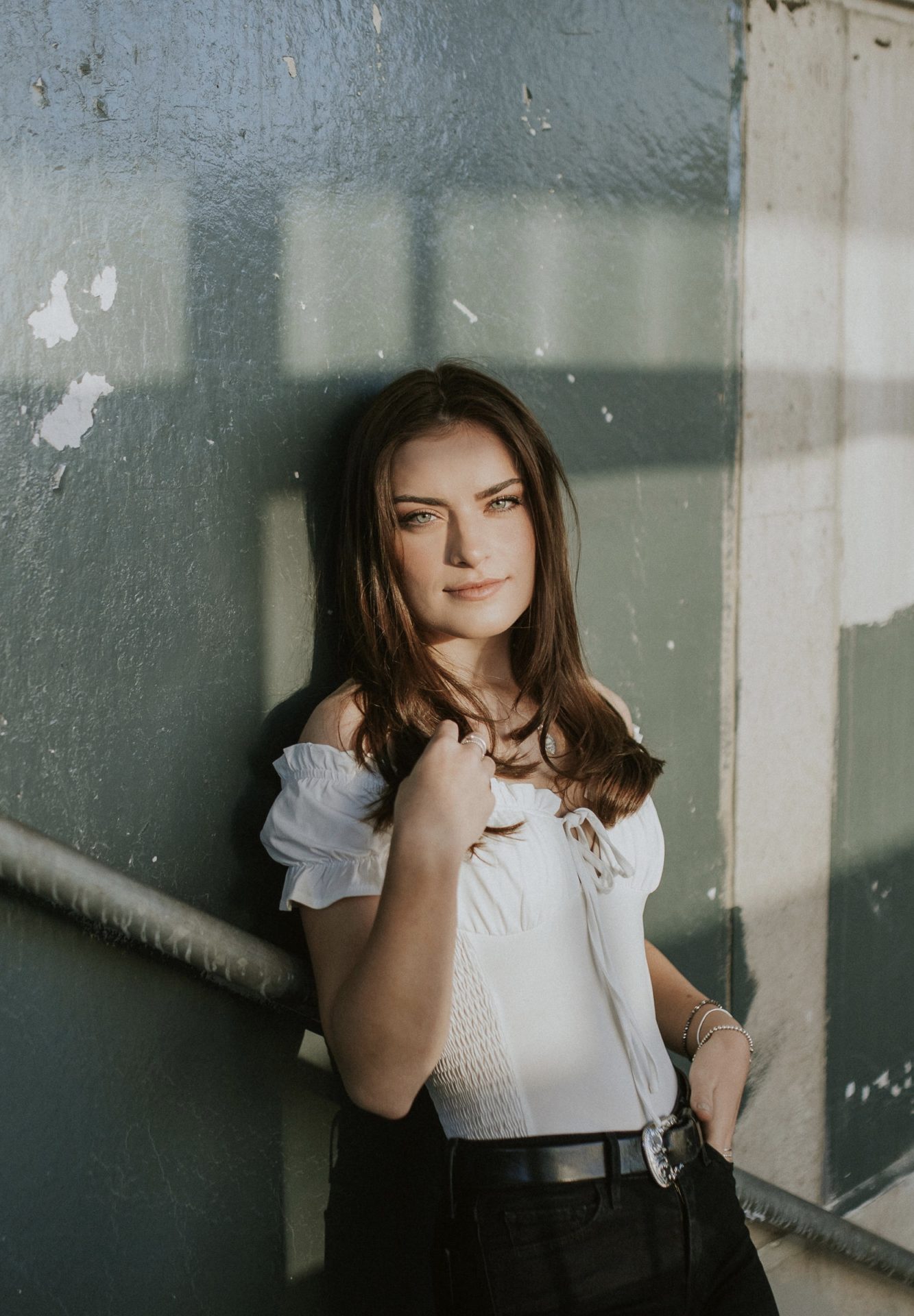 At the young age of 18, Maura has had the opportunity to share the stage with many notable names in the industry including: Neon Dreams, Gordie Sampson, Brad Roberts (Crash Test Dummies), Dennis Ellsworth, Christina Martin, Makayla Lynn, Breagh MacKinnon (Port Cities) and Serena Ryder. Her stage presence unprecedented and

captivating is quickly proving that age is just a number. Invited as one of Nova Scotia’s most promising young songwriters to take part in the prestigious, Gordie Sampson Songwriting Camp gave her an opportunity to collaborate with some of North America’s most sought after songwriters and producers including:

Growing up in a household filled with music, Maura has been drawn to the sound and rhythm of popular music. Honing her skills as a songwriter and a passionate performer she has created an ambitious catalogue of original music. She has recently released her breakout single “Roulette”, showcasing her unique pop sound.